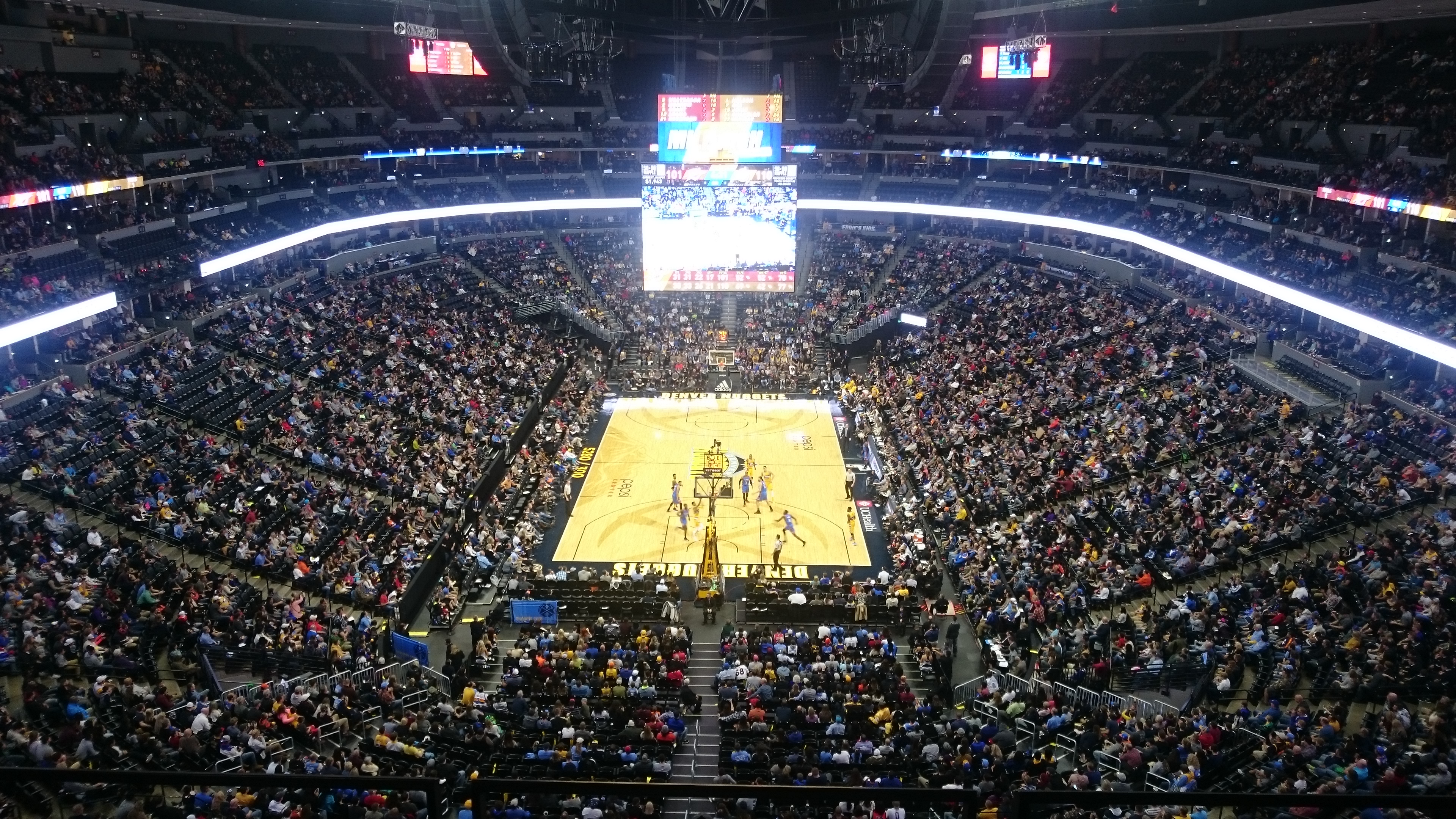 Life is made up of bubbles. A bubble is a comfortable place where everything’s safe and sound. You know how everything works, how to get around and who your people are. The bubble is nice, but occasionally you need to break out of it and move on to another.

And that’s exactly what I did.

I had been a member of SUSHI (Student Union from School of Health and welfare for Internationals) for two years and it was now my turn to be the international student. It was scary, but not the bad kind of scary, more like scary excited. In the fall of 2016, after months of preparations, I went to South Dakota State University – School of Nursing.

When I left Sweden, it was pre-fall weather, unusually cold for mid-August. I had packed mostly warm clothes since I thought winter was coming, I was so wrong. On the first day of orientation week I was melting away in 30°C heat, and it stayed warm for quite some time.

During orientation week, we, the internationals, got to know each other and campus before everyone else arrived. Someone said that we were 800 people that week but the coming week there would be 12 000 people on campus.

SDSU is, in comparison to JU, a large school. The number of students are almost the same but SDSU’s campus is much larger than JU’s. Not only do SDSU have all their lecture buildings, library, and school gym. They also have residence halls, a swimming pool, a football stadium, a sports arena, Frisbee golf course, green houses, a clinic, a pharmacy, a police station, a performing arts center, multiple administration buildings. Everything on one campus. My favorite place was the Student Union. It’s the place where clubs have weekly meetings, where you can sit by the fireplace a cold December day with a chai latte from Starbucks, have a lunch, dinner and teach your new friends about the most important Swedish tradition: fika. You can meet your study group and do school work. Clubs arrange movie nights, bingo night, open mic night. Everything happens in the Student Union, and I lived right next to it.

I didn’t join any clubs during my time at SDSU, I was tired after two years of it back at JU, but that is something I would recommend to do. School can generate a lot of negative energy and stress and filling your spare time with fun activities is important.

The way the semester is set up is very different from Jönköping University. At home, we have one course for 5 or 10 weeks, an exam and then move on to the next course. At SDSU, all the courses run at the same time. Prior to almost every class there was some sort of assignment, there’s quizzes every week, exams here and there, mid-terms and lastly final exams. It may seem stressful and in the beginning, it was, but after a while you got the hang of it. I didn’t have any clinicals, but since my classmates in Sweden didn’t either, it did not bother me. I had simulations where we acted like nurses in situations, and community, where we went to schools and did health assessments on children and taught them about e.g. hand washing and poison safety.

Some of the classes I took felt relevant, and I can bring that knowledge back with me to Sweden. However, during some lectures I felt completely lost and wondered how I could apply American health care policies in the Swedish health care system. I cannot. But learning about the American ways of doing things opens up for a new perspective on something that I thought was so thoroughly thought out in the Swedish health care system.

It’s fascinating how quickly a new bubble forms around you. On the very first day of orientation we formed a group and we stayed together for the whole semester. Of course, I met others too, but we were the ones that met up for dinner, partied together on the weekends and went on trips during the holidays.

I didn’t take the time to go to Florida, New York, or California, like many people think when I said I’ve been in the US for a semester. For most Americans, South Dakota is only a “fly-over state”, which means that it’s a state you fly over when you travel from one coast to another, nothing major to see. South Dakota is probably most known for the four former presidents’ heads that are carved into a mountain, Mount Rushmore. I went there. I was on a three-day hiking trip through the Badlands over Native American Day. I also went to Minneapolis over Labor Day weekend and Denver for Thanksgiving break.

Americans love their country and their schools. If you’re ever in doubt over what to wear to class – put on a hoodie or a t-shirt with the school logo or mascot on it. The same goes for the school games. I’ve never really been a big sports fan before but when I experienced it live and began to understand the rules it got more interesting to watch. I saw MLB, NBA, and NHL. I went to all the home games of our football team, even when it snowed. There was just something about the atmosphere that arose when the whole town of Brookings, South Dakota gathered in the football stadium to cheer on their team. Beautiful.

I experienced a lot during my months in the US. I went to the rodeo. I became a vegetarian. I realized it is impossible to be a vegetarian when you have a meal plan. A controversial candidate got elected to become the next president. I was co-captain of an airplane. I listened to live country music. I fell in love. I fell down stairs.

When it comes down to it, it doesn’t matter where you go or who you go with. It is your attitude towards the adventure that lies ahead that will determine how your experience will be.

If you have any questions, don’t hesitate to contact me! 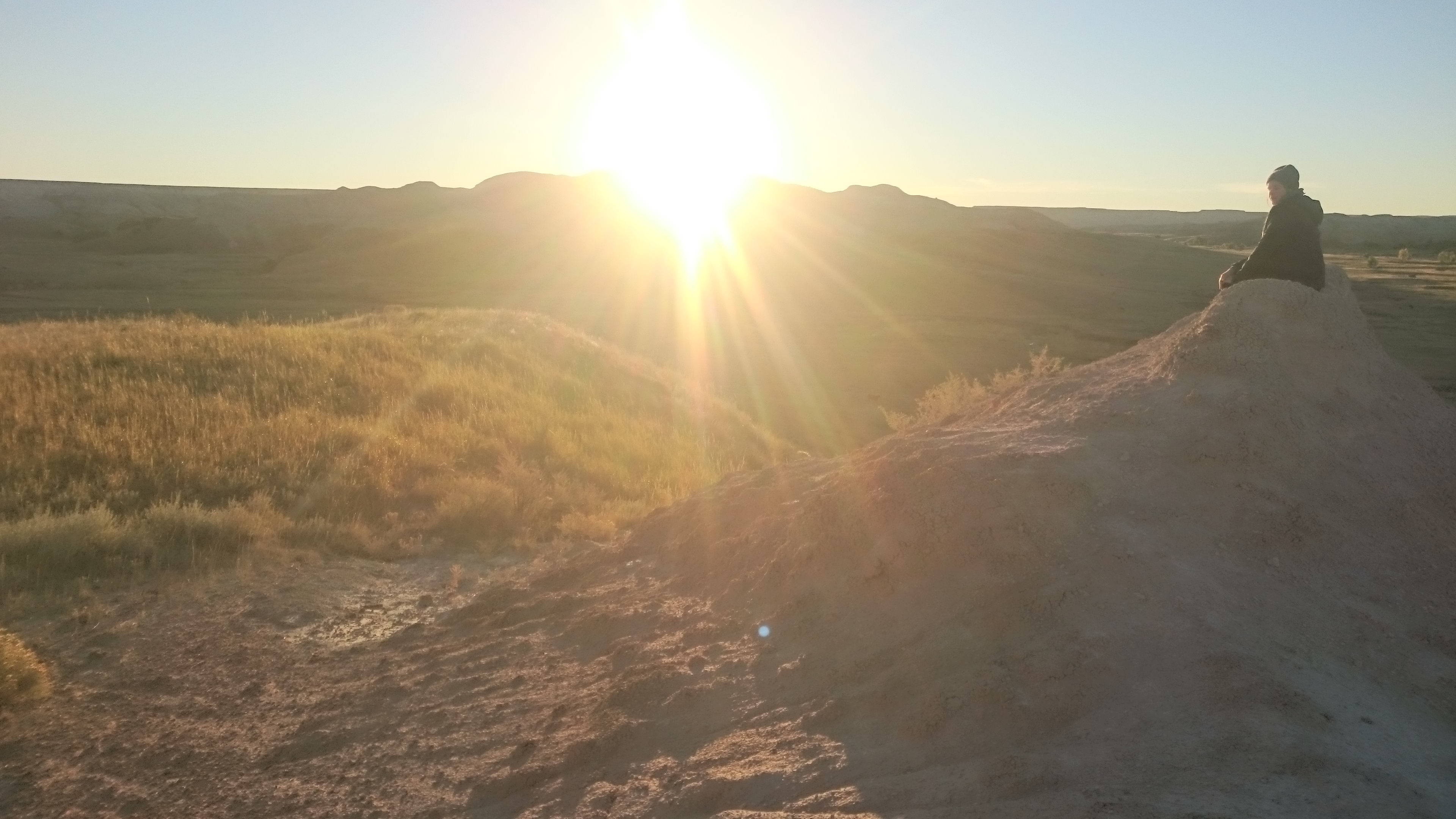 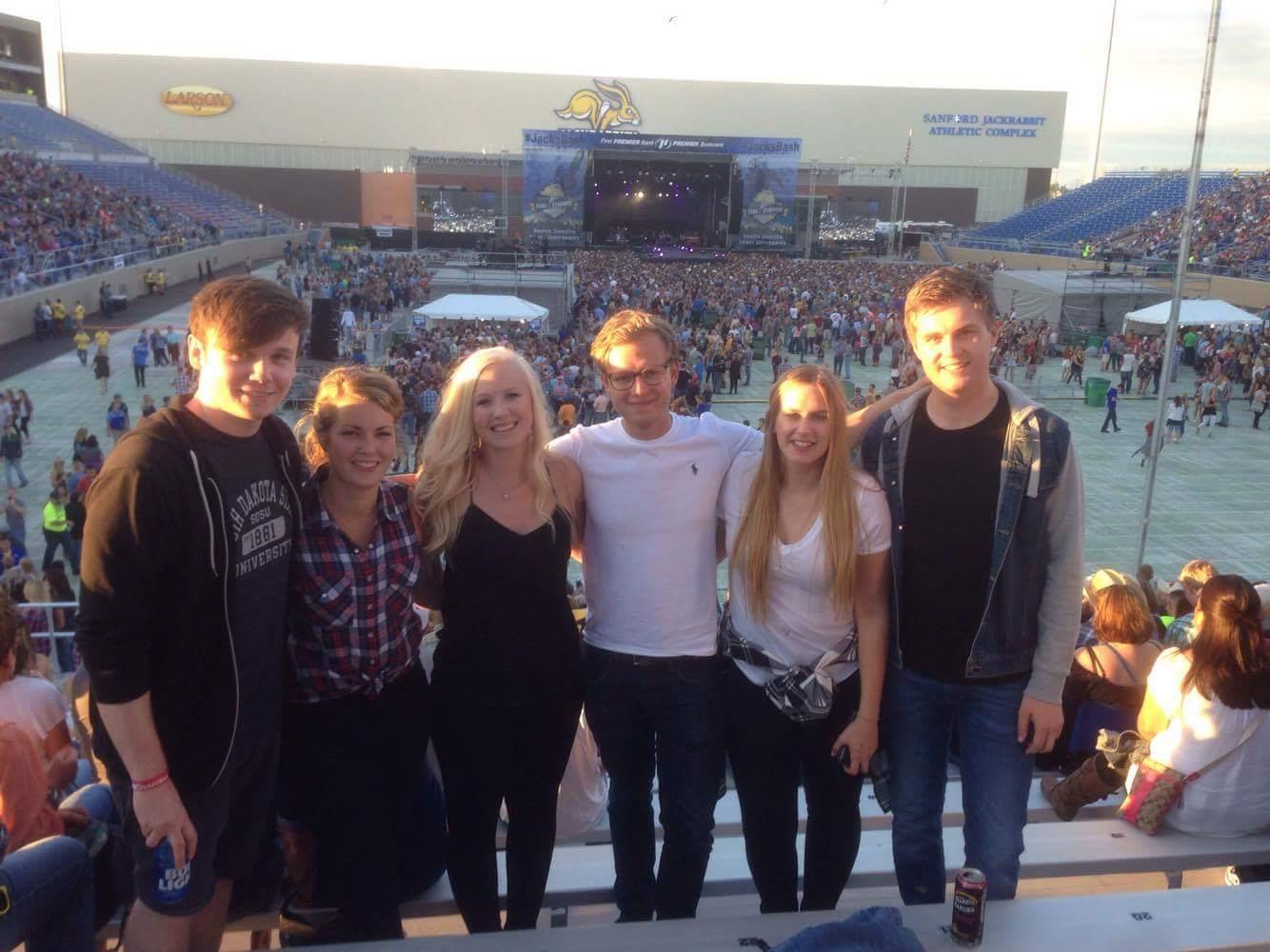 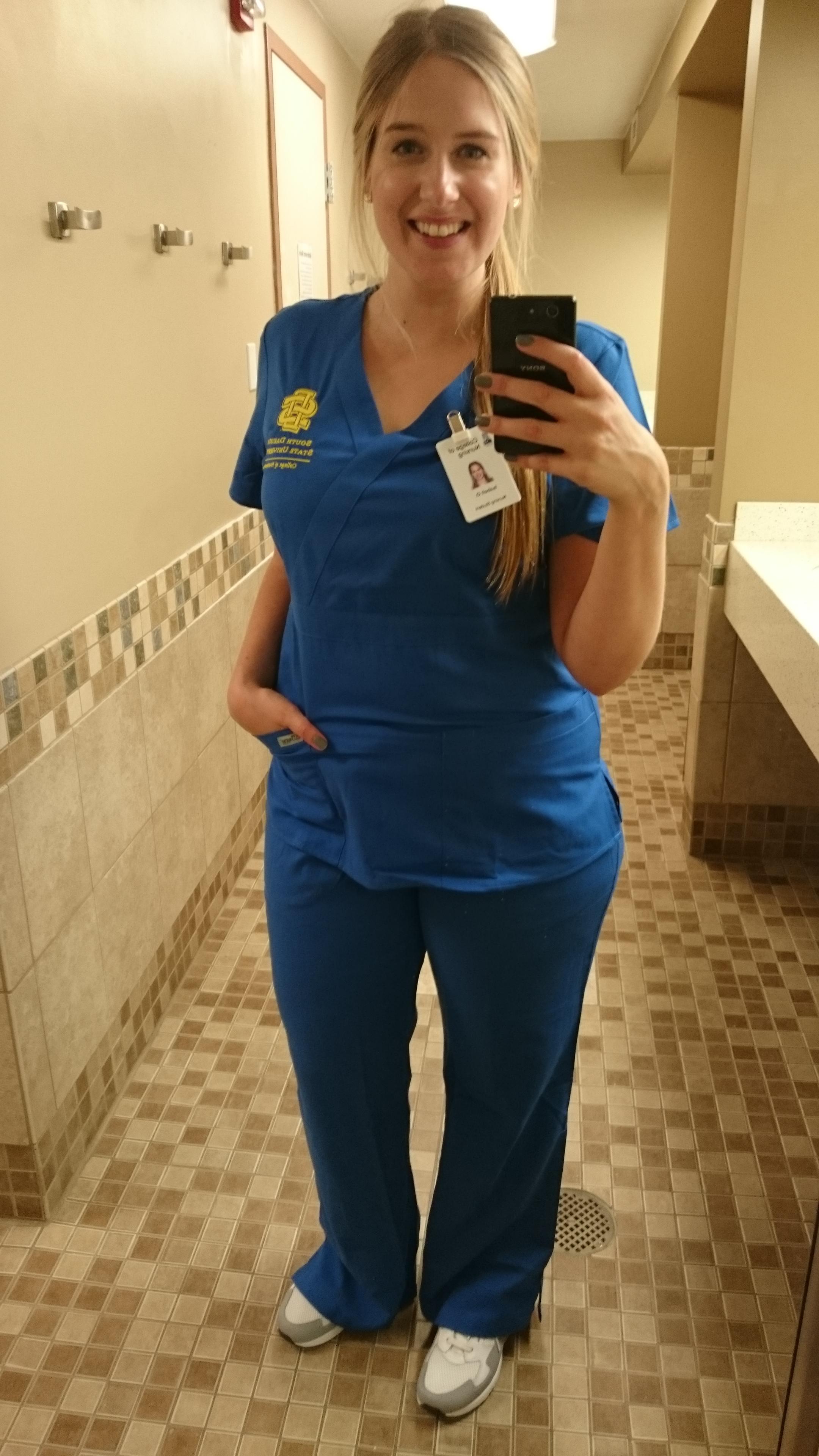