Centre for Entrepreneurship and Spatial Economics

This project analyse ageing and entrepreneurship from three different perspectives: the individual, firm outcome, and the region.

Many developed countries are facing an increasing share of elderly individuals. Hence, a smaller labour force must carry the burden and sup­port a larger number of individuals. Thus, from a policy perspective, it is important to discuss possibilities of extending the work careers of the ageing work force. Late-career transitions to entrepreneurship is one promising way to address some of the challenges of an ageing population. An increasingly large share of individuals are transitioning into entrepre­neur­ship at older age (Brown, 2003). A survey in Britain shows that 84 per cent of the growth in self-employment between 2008 and 2012 can be attributed to individuals aged over 50 years (Wainwright & Kibler, 2014). Moreover, Backman and Karlsson (2013) show that the relationship between age and entrepreneurship looks like an M, i.e. a curve with two maxima. People aged 65-74 have a significantly higher probability to become entrepreneurs than those aged 50-64. Thus, there is reason to question the conventional wisdom that entrepreneurial activity declines with age.

We claim that it is becoming increasingly important to understand the transitions between employment, unemployment, retirement, and entrepreneurship among the elderly in a time when the number of healthy older people with improved life expectancy is rapidly increas­ing. Although we notice an increased interest among researchers in the relationship between age and entrepreneurship, many questions are yet unanswered. We make three important contributions to the literature on elderly entrepreneurship.

First, we study the individual-level factors that may mediate the effect of age on self-employment late in life. We pose research questions such as how elderly entrepreneurs differ depending on key individual-level factors like gender, education, foreign background, and previous work experience? We are in an unique position to answer such questions due to our access to administrative data from Statistics Sweden. The data cover the full population of individuals and firms and allow us to follow companies and individuals over time and throughout Sweden. Previous studies on the individual determinants of elderly entrepreneurship have mostly relied on survey data, which typically suffer from a lack a panel structure and small sample sizes (Blanchflower, Oswald, & Stutzer, 2001; Curran & Blackburn, 2001; Kautonen, Down, & Minniti, 2014; Kautonen, Tornikoski, & Kibler, 2011; Peracchi & Welch, 1994). The data also enable us to shed new light on the so-called push and pull factors, i.e. do individuals become entrepreneurs out of necessity or due to favourable opportunities? Combined with a own constructed survey we are able to go beyond the existing literature on individual factors.

Second, we analyze the locational factors that influence the decision to become self-employed late in life. In particular, we focus on the difference in self-employment propensity between rural and urban areas where we distinguish among several different types of regions capturing the whole spectrum of urbanity and rurality. The net effect on the propensity to become an entrepre­neur in different types of regions is an empirical issue. While urban regions stimulate entrepreneurial activity through better access to relevant infrastructure (such as banks, investors and different clusters), they also offer better opportunities for those who want to continue to work compared to small and sparsely populated regions. We also study how the propensity to become entrepreneur in rural areas is affected by the population decline that follows from urbanization. Locational factors and elderly entrepreneurship have been studied previously, see for example Halvorsen and Morrow-Howell (2016), but needs to be extended and further analysed.

Third, while most of the previous literature focus on the probability of becoming self-employed, we go one step further and analyse the performance of firms started by elderly entrepreneurs. There is up to this date lacking knowledge concerning the outcome of these firms. If the firms started by elderly individuals only survive a year, or do not show any progress, their social impact will be limited. There is also a possibility that the self-employment rates at higher ages are inflated because of businesses being passive. We are able to assess the activity of the firm since we have access to detailed administrative data on income from both self-employment and other sources. Thus, the project is able to make an academic contribution but most importantly a contribution to the ongoing political and societal debate about the challenges with an ageing population. 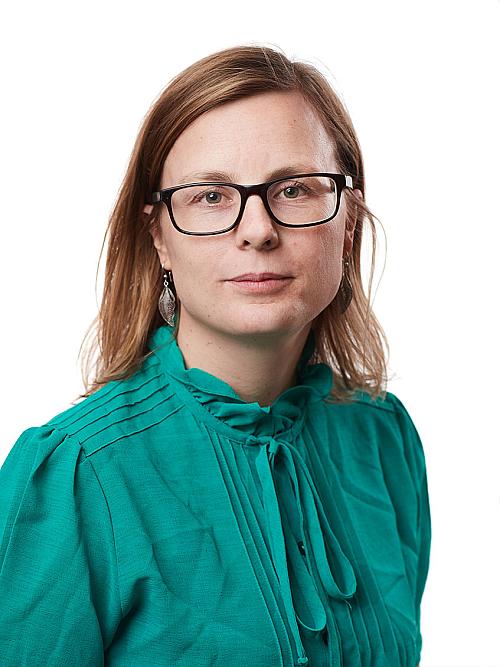