For the seventh year in a row, the Young Female Leader of the Year in Jönköping County will be nominated. Jönköping County still shows low numbers in the national measurements of the number of women on corporate boards and who are self-employed. Therefore, nominate a colleague or student in your vicinity who is a role model and inspiration to others, no later than 31 October.

The award started in 2015 when Ledarnas Gender Equality Report pointed out Jönköping County as the worst in Sweden in terms of the proportion of women in managerial positions. This is the seventh edition of the award – an effort that in the long run will contribute to more women in leading positions. Jönköping University is involved in supporting the project which is run by Science Park and the Chamber of Commerce (Handelskammaren), Jönköping University’s President Agneta Marell is one of the jury members. Several students and alumni have been nominated and been named Young Female Leader of the Year over the years.

Who can be nominated for Young Female Leader of the Year?

From 1 October to 31 October, the public can nominate women under 35 years who live in county of Jönköping. After this the selection process will begin and in February 2022 a list of leadership role models will be published.

The criteria for qualifying for the list is that the nominee:
• is a leader living in Jönköping County
• is a woman born in 1986 or later
• can show the results of their leadership
• is a role model in its way of acting
• have an ability to inspire their surroundings
• not part of previous years' lists.

The prize will be awarded by Science Park Jönköping and the Chamber of Commerce (Handelskammaren) in the spring of 2022. 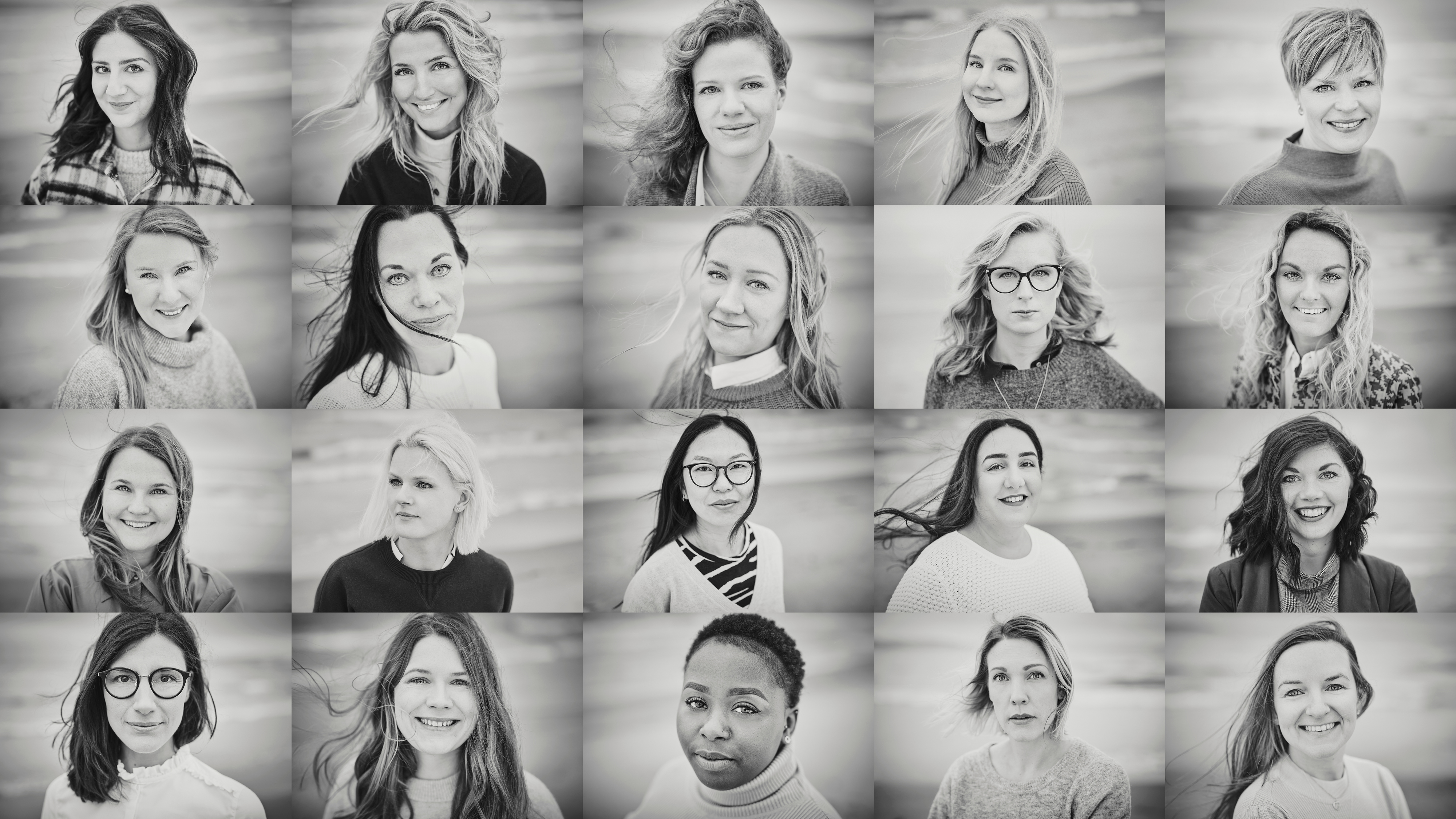