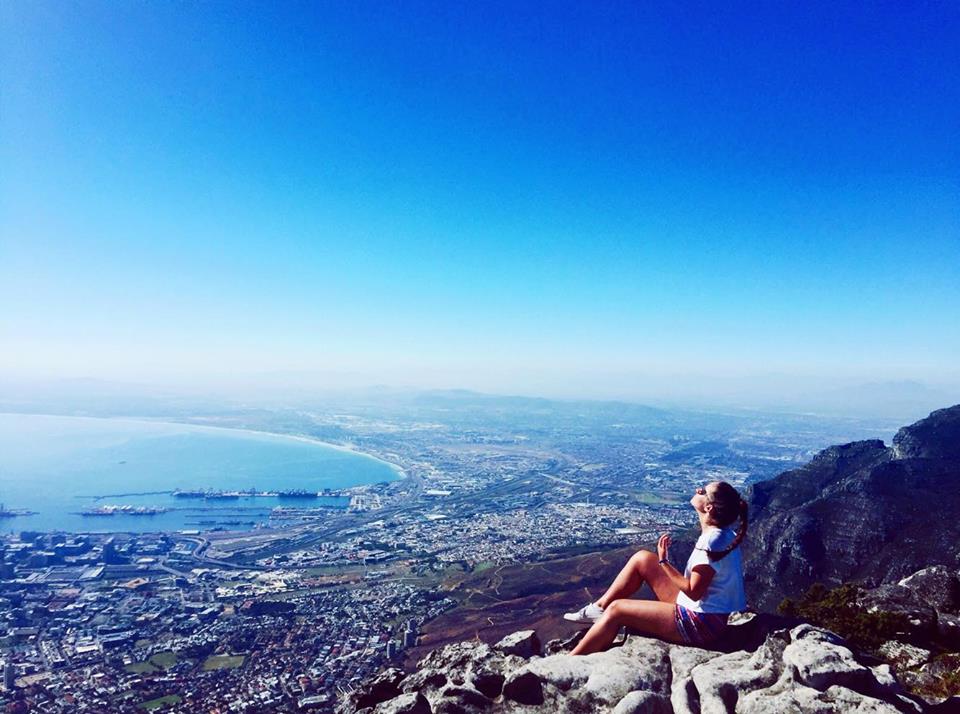 Hi! My name is Amanda and I’m reading social work in Jönköping University. I applied to a scholarship from MFS to go to South Africa and write my Candidate thesis. My and my friend Viktoria got the scholarship and went to Amand to write the thesis in two months. We are in the 6th semester at our University, so this was the last chance before we are ready to go out in working life.

The background for my application to MFS was two other students that came to our class one day in the second semester (I think). They told us about a country where they had travel to, to do their essay. They showed us photos and told us about what you could do, where you could travel and for how long you would be gone. There, my interest started. I remember it so well. After that Viktoria and I briefed about how it would be if we were to travel out in the world. From there we started to grow such a big interest in this, we applied for the scholarship.

Our thesis was about street children, and the social workers work to make their life better. “A qualitative study of how a destiny of a street child can be affected by social work in Bloemfontein, South Africa”. It wasn’t hard at all to come up with a question of issue when we had read about it for a while. It was a really interesting thing to write about.

The country of South Africa, I can’t describe it with words. The people are so open, they invite you everywhere, they stand up and want to be your friend, everybody wants to show us around and hang out with us. They are always nice and share everything they have, even if they don’t have much. We hung out a lot with a couple, the guy worked in Spar (food store) and the girl was a student in the University. Even today, we still have contact with them.

The organization where the social workers worked was very accommodating and not scared to show us what they really are, and how they work. We interviewed nine people for the thesis, and none of them was hard to understand or hard to talk with.

The University though, it was the hardest part. We couldn’t get in, and we couldn’t get out. We had to have a visitor’s card, and they (kind of) refused to give it to us. It would take up to three months to get it, so we only were in the University one time in the entire trip. The University was otherwise fantastically beautiful, and enormous. The whole area was like all of Jönköping, an own community with stores, clubs, shopping and a lots of food. The safety was very intense, founders, security guards and barbed wire everywhere. First I thought it was for the animals… fail thought.

We lived in a guest house where the couple who had the house was so kind! They got up and drove us, brought us to dinners and markets and invited us for lunch. It was the best guest house we could have found, with such great people. We had an own pool, a very big garden and an automatic gate. They were also so cheap, for eight weeks, amazing. That contact we got from a student in the University, and also from Sandra Ferreira, our contact person in South Africa.

The currency was low; in Sweden our crone has a lot more value. They call their currency Rand, or ZAR. I think it was like 10 Rand (ZAR) was about 6 Swedish crones. Therefore we could buy lots of things and a lot of food and live like kings. We traveled by taxi almost every day to see as much as possible of the country. We went to every tourist attraction in all of Bloemfontein. We traveled by bus almost 10 hours to Durban for four days. Later, we also took a flight to Cape Town and stayed there for nine days. This part of the trip was the most memorable. I have checked a lot of things off my bucket list in Cape Town. For example, I jumped from a mountain and paraglided down to the ground. We climbed Lions hill (another mountain) by foot. I dived with sharks in Durban. We went on safari and met two big rhinoceros that could have attacked us, because there were no fence and they were like 5 meters from us. This was just a few things!

So, my advice to students who think about applying to MFS, DO IT! You will regret it for the rest of our life if you don’t do this. It was a lot of work behind it, but it is all worth it in the end when you look back at what you have accomplished. I have developed in myself, developed in my sense of speaking (language) and also dared to do everything I just have dreamed about. 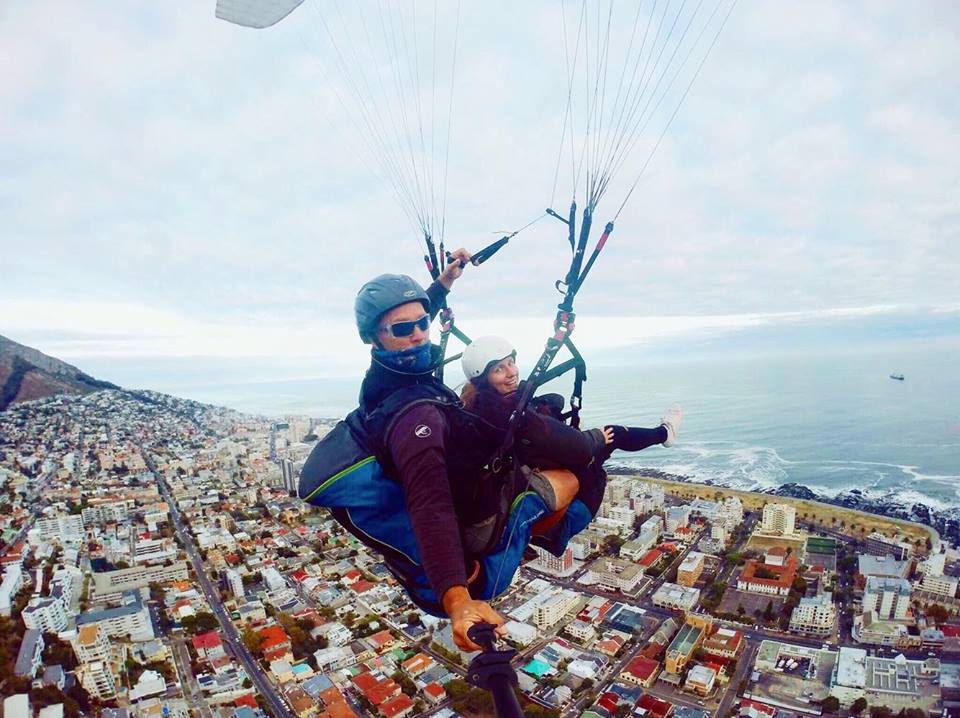 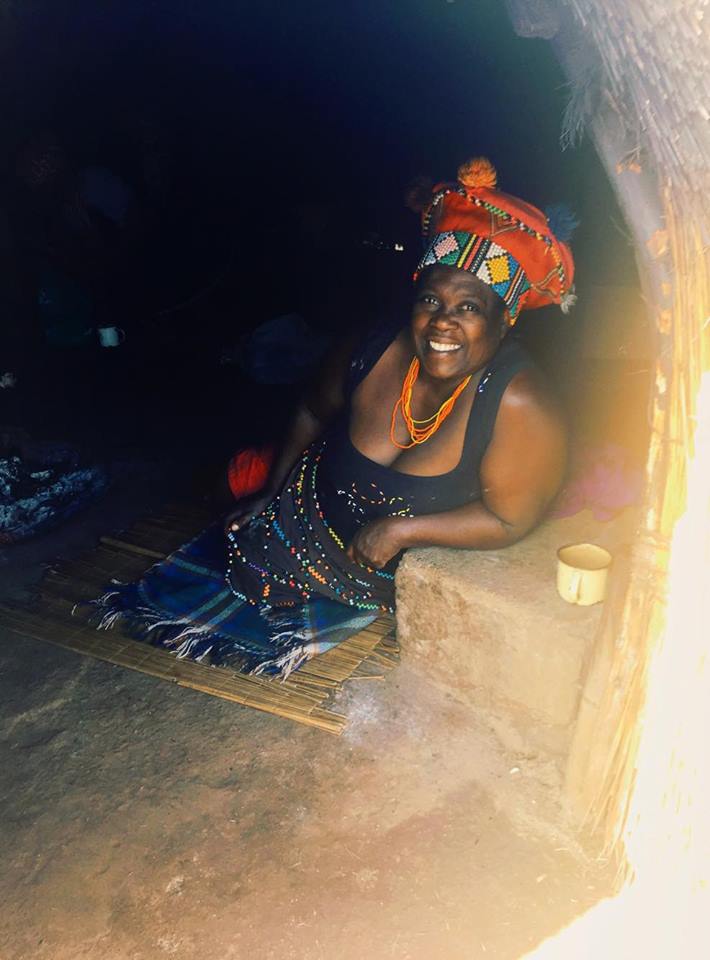 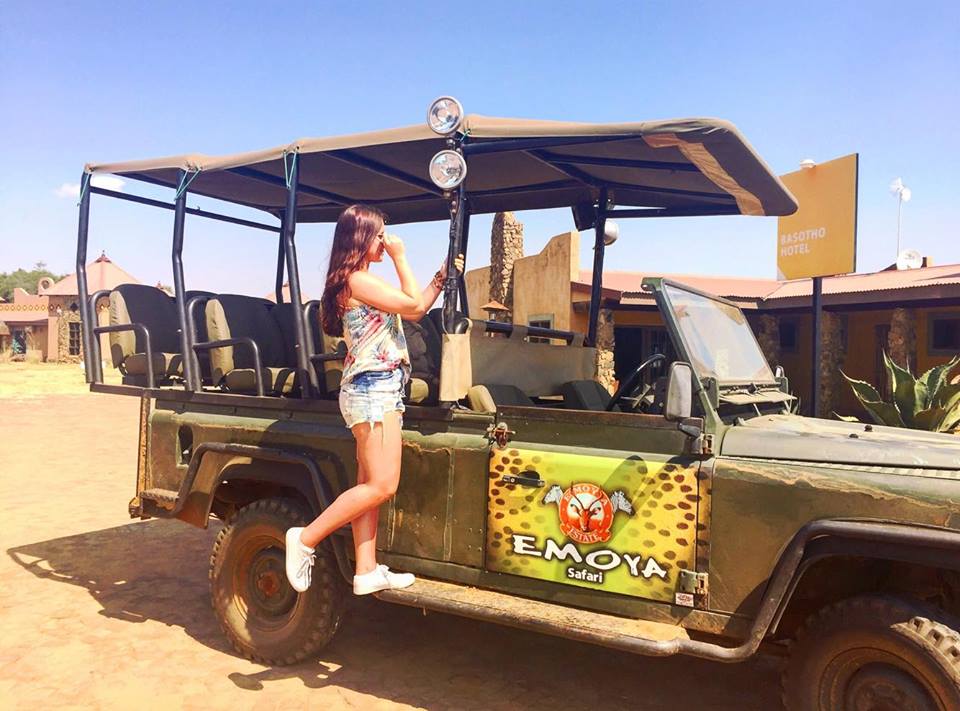