In her dissertation, Post-entrepreneurship productivity, Emma Lappi, Jönköping International Business School, has investigated what happens when entrepreneurs leave their self-employment for a wage employment. Among other things, it turns out that they receive lower wages than their colleagues. 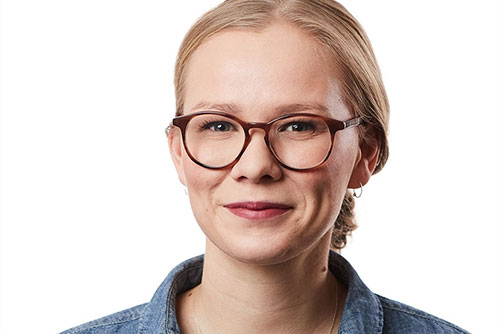 The thesis consists of an introductory chapter and four independent papers. The four papers evaluate the consequences of the self-employment experience either for the individuals’ wages or for firm productivity when firms hire such individuals.

All the papers compare the self-employment experience relative to wage employment.

The first paper estimates how individuals’ earnings are influenced in post-entrepreneurship careers when they return to wage employment.

The findings suggest that former entrepreneurs suffer large earnings losses, especially in the first year as employees, and for the higher educated, these losses persist even after seven years in employment.

The second paper studies the role of professional ties in entry wages when finding employment after self-employment. The results show that even when using former co-worker ties in the hiring process, the former self-employed, except for those who have ties with incumbent employees when they had their own firm, earn significantly lower entry wages.